An accomplished entrepreneur and senior executive, Kevin was most recently owner and President of Van’s Equipment Company, which he started as a “greenfield” project during the Great Recession and grew to a multi-location business serving the Colorado region, before its successful sale in 2017. He was previously owner and CEO of Summit Quality, an international quality management and sales organization which secured over $50 million a year in revenue for its clients. Prior to that endeavor, Kevin was owner and CEO of Automotive Testing Technologies, quadrupling testing revenue in just four years before selling the business to a competitor at multiples above purchase price.

“We are honored to introduce Kevin Moore as our new CEO,” stated TransBiotec Chairman Dave Gandini. “Kevin is an accomplished operator and organizational leader, and has a demonstrated track record of expert growth management and material value creation. His decision to invest his time and expertise in commercializing the SOBRsafe® solution is a strong validation of our vision, and immediately enhances our potential to fight impaired operation in the U.S. and beyond.”

Followed Kevin, “In SOBRsafe® I see a solution that is desperately needed on our roadways and in our workplaces. The Alcohol Epidemic has touched nearly every American family, and with the pain of injury and tragic loss of life also comes an enormous drain on our economy. Existing detection solutions are either court-ordered or reactive. What if instead of punishing offenders after the damage has already been done, we could prevent a catastrophe from ever taking place? This is our mission with SOBRsafe®, and I am proud to join a team dedicated to the safety of our communities.”

TransBiotec, Inc. has developed and patented a non-invasive alcohol sensing system – SOBRsafe®. SOBRsafe® is a potentially disruptive solution in alcohol consumption detection – a touch-based technology with anticipated applications in school buses, commercial trucking fleets, facility access control and more. Across industries, the headlines are consistent: alcohol is a clear and present danger – impaired operation destroys lives, families and companies alike. TransBiotec’s mission is to eliminate the destructive impact of alcohol on our roadways and workplaces…with just the touch of a finger. 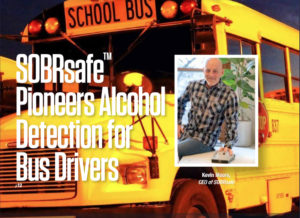 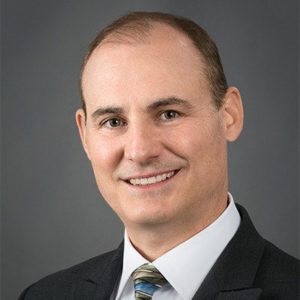 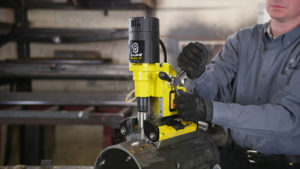